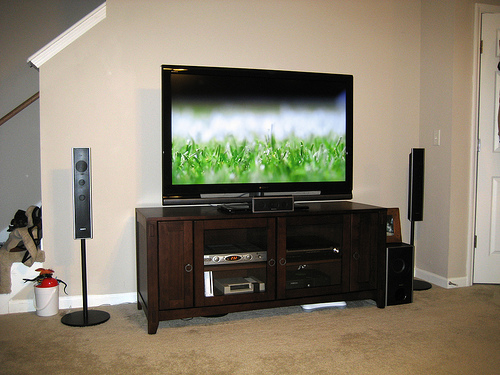 Recently I bought a Sony Bravia 32″ LCD TV. It supports connectivity to Internet over the wi-fi and ethernet cable. I was happy seeing its specifucations and it was written ‘internet ready’. Later I found the fine print – I have to buy a dongle from Sony to get the Wi-Fi working. The shop at Gulshan asked a price of BDT 10,000 for the dongle. It’s too much for me – $250 for a dongle! I googled and found it only support the dongle made by Sony. I am using a Wi-Fi router at my home – just to connect to internet – all my devices – Android phone, iPad, MacBook and Laptops connect to internet through this wi-fi router. Then why not TV? Yes, I have to do it. So just followed the simple process:

This site uses Akismet to reduce spam. Learn how your comment data is processed.